Elaine Irwin is a model and socialite who appeared on dozens of magazine covers including Cosmopolitan, Glamour and Self.  She walked the runway for Victoria's Secret and Calvin Klein and has long been the face of Ralph Lauren and Almay Cosmetics.  She is the muse of photographers such as Herb Ritts, Annie Leibovitz, Ben Watts and Steven Meisel for her natural, soft look.  Elaine became the first woman to drive the pace car at the Indianapolis 500 in May 2001.  She was also an at-large delegate to the 2004 Democratic National Convention. 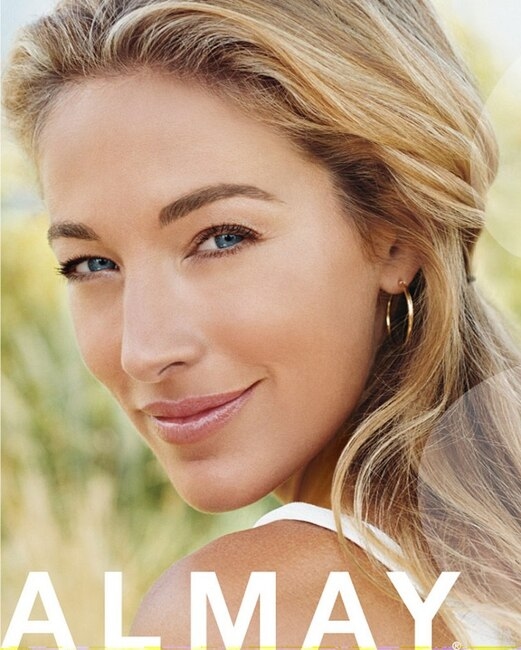 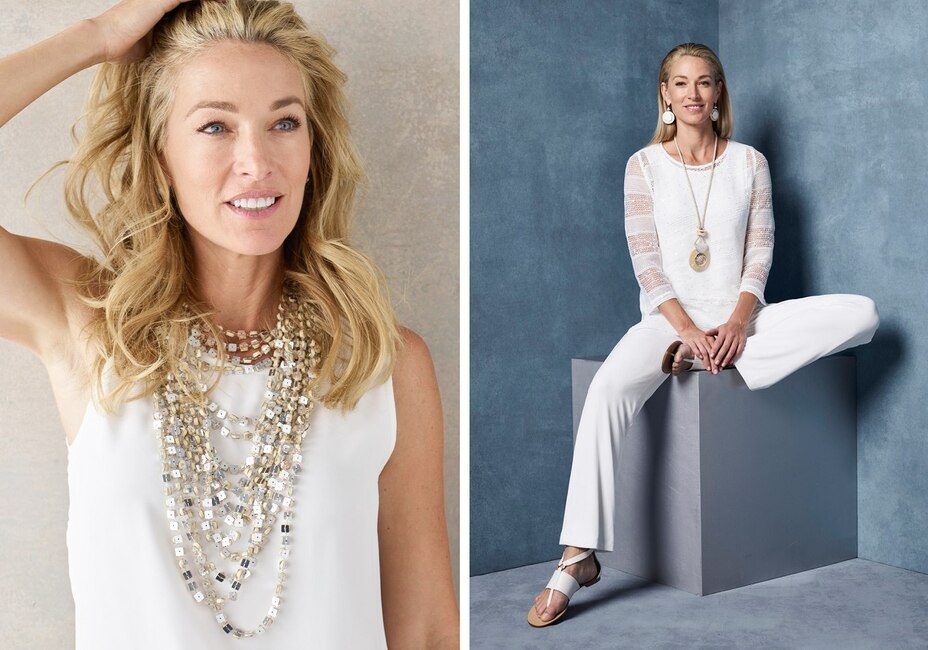 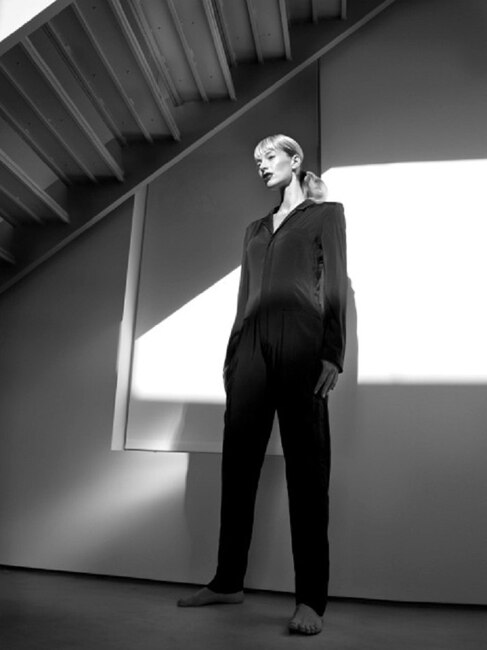 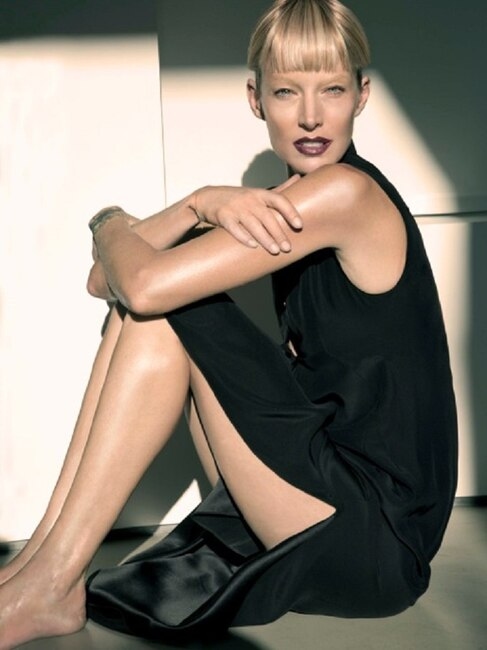 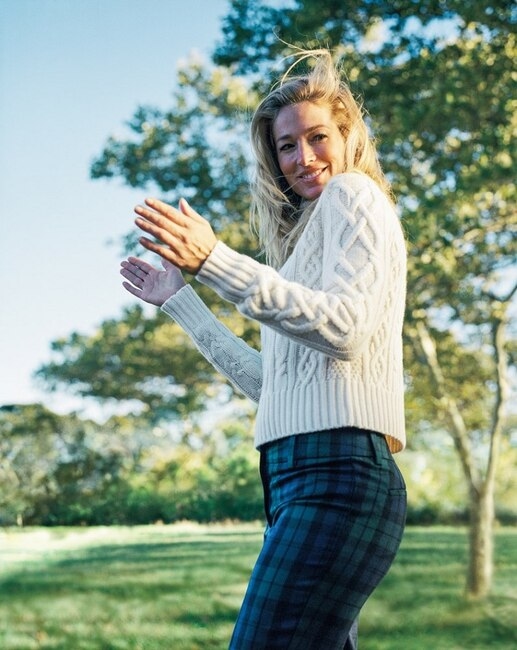 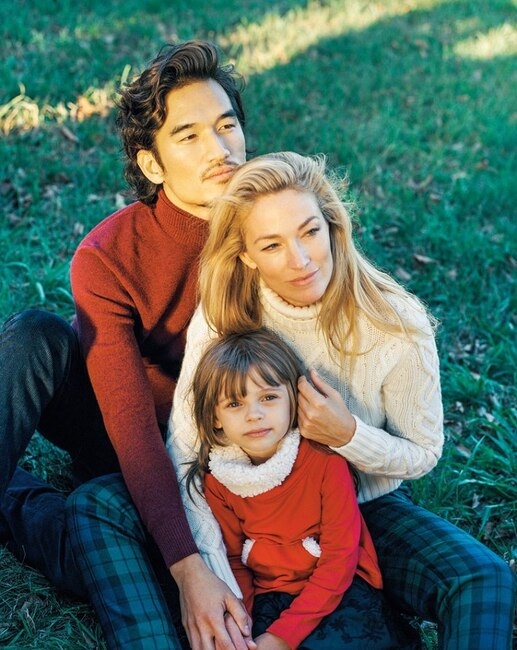 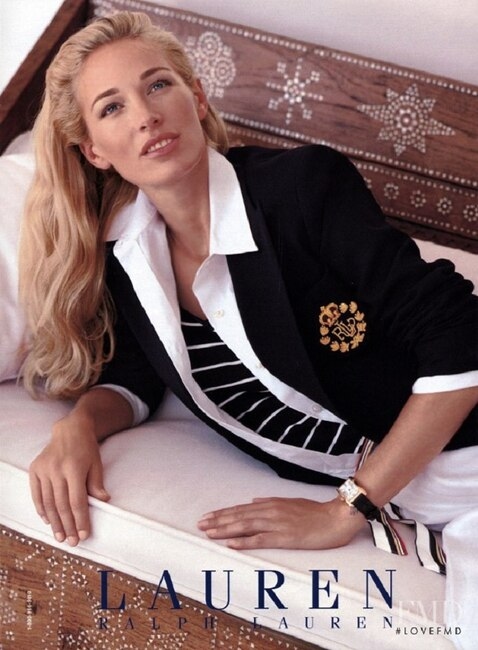