Joshua Marques Johnson was born and raised in Los Angeles, CA and is a survivor of childhood leukemia.  He was discovered by Miami modeling agency, Front Management, in 2012 and was a successful model before transitioning into acting. Josh made his television debut in the second season of BET+’s Tyler Perry drama series, All the Queen’s Men and is currently a series regular.  The actor and model is the son of NBA legend Marques Johnson (White Men Can’t Jump), and brother to retired pro baller Kris Johnson, sports personality Josiah Johnson, and actor Moriah Johnson (BET’s Baldwin Hills). Johnson has previously featured in shorts including Steve Darby and Tyler Winther’s Other Side and Garrett Marks’ Behind Greatness. 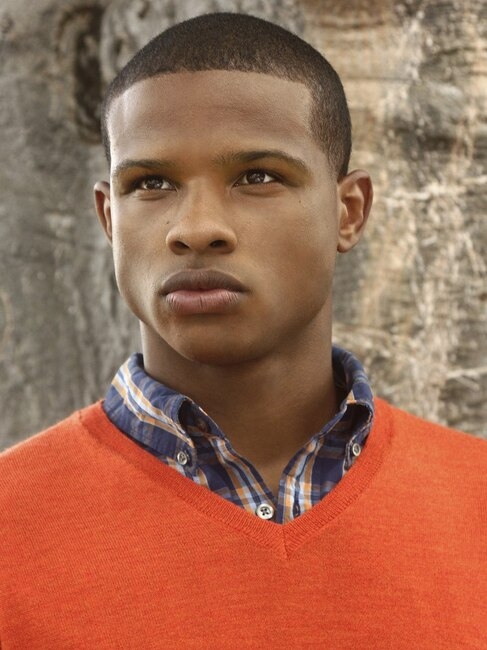 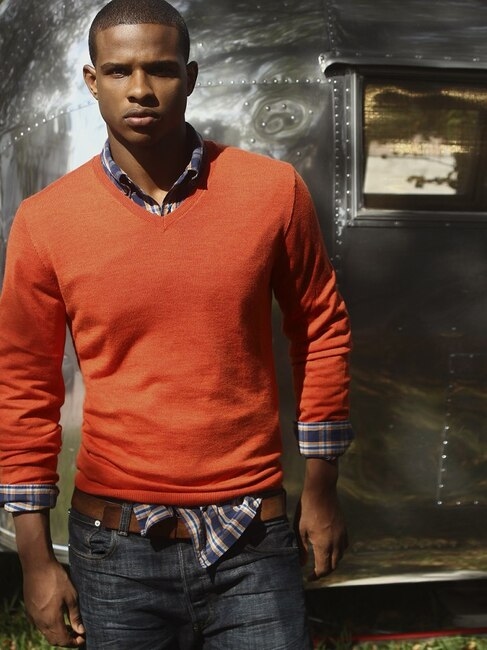 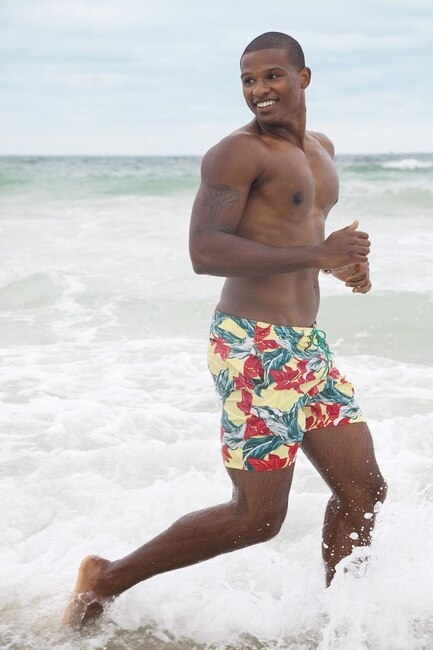 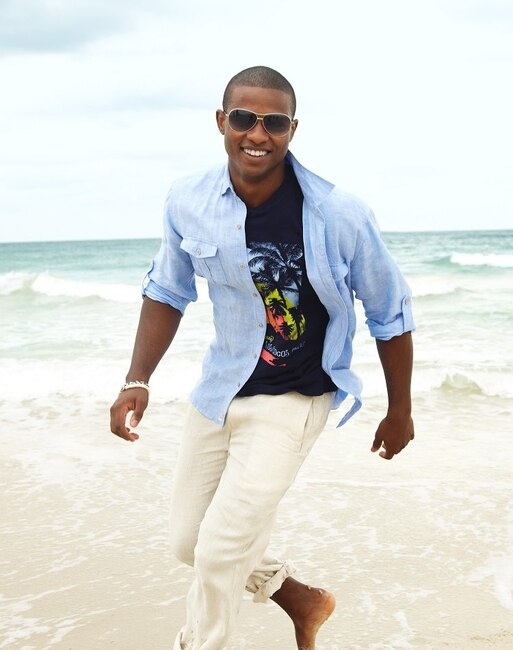 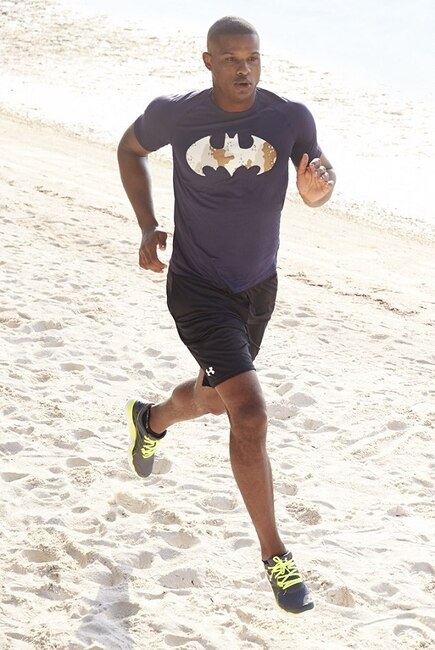 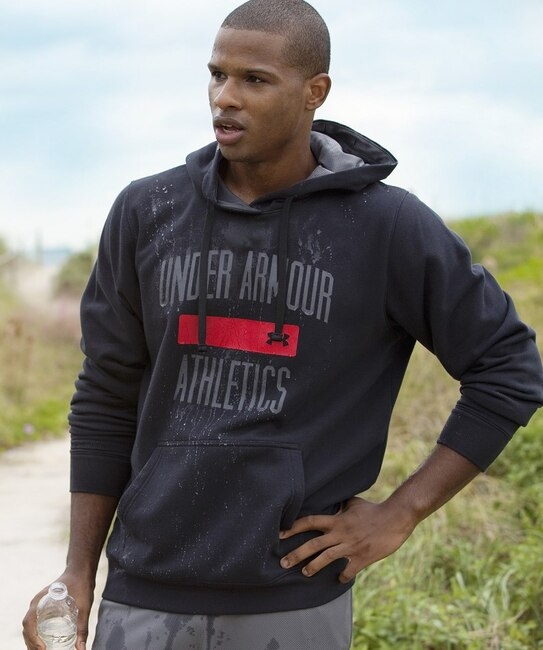 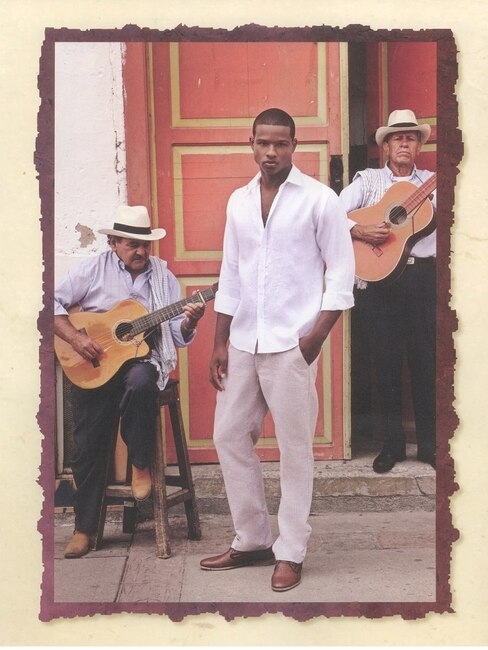 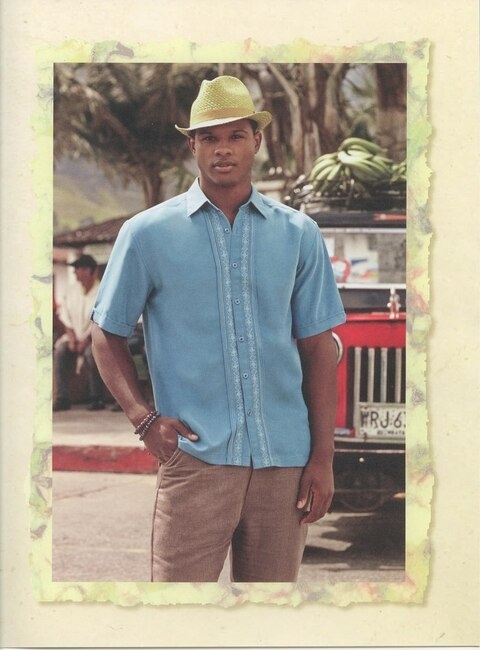 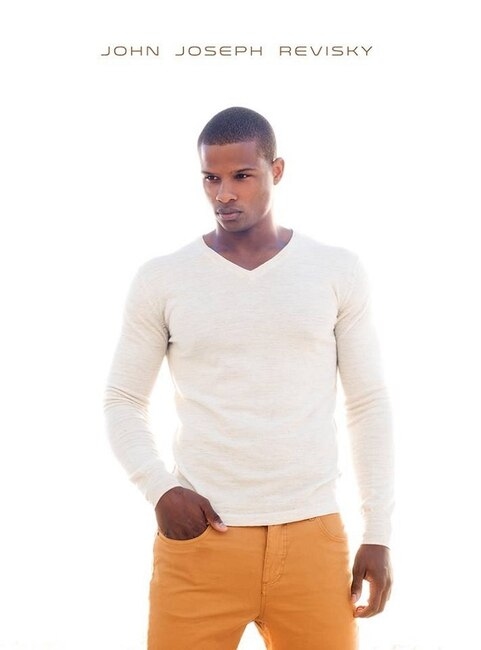 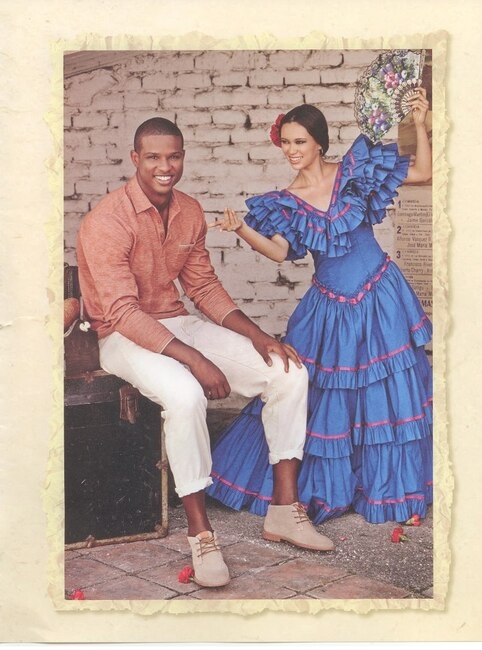